Earth’s moon is one of the most fascinating phenomena in our solar system. It has mesmerized scientists and non-academics for many millennia. One of the most intriguing things about the moon is its craters. But how much is known about these craters? Let’s take a further look.

The Meaning Of Craters

What does crater mean?

The craters that are left within volcanoes are caused by seismic activity under the earth’s surface, that pulls down areas of land, within the volcano, causing circular indentations – craters to form. Although craters within volcanoes can be formed by a meteor or asteroid as well, their formation is more attributed to the seismic activity below the earth’s surface. Have you ever seen a meteor crater on earth?

Why does the moon have craters?

The moon has craters due to the impact of meteors and asteroids, on the surface of the moon, that have been hitting it for billions of years. Unlike the earth, the moon does not have an atmosphere or ozone layer. So it does not have an outer protective shield, to slow down, or break up space rocks, or any other way to stop them from hitting the moon’s surface. When you look up at the moon at night, are you able to locate any of its craters?

How are moon craters named?

When it comes to naming craters on the moon, names can be created and picked by anyone in the world but the names are not made official unless they go through the IAU (The International Astronomical Union). The IAU is an organization that was founded in 1919, with a purpose to overlook the safety of all space science and exploration.

The next step to getting the name approved, would be to get in touch with the IAU’s head office in Paris and make sure that the names you have chosen, fall in line with the IAU’s policies. The IAU’s policies state that the names chosen for moon craters must be of space explorers (from anywhere in the world) that have made a significant contribution to the advancement of space exploration (the policy also states that they must be deceased for at least 3 years). And that specific crater being named must not already have an official name, that was approved by the IAU. Have you ever thought about creating names for any of the moon’s craters, and if so, which great space explorer’s name would you choose?

How old is the moon?

How do craters help us age the moon?

The moon intrigues, yet mystify all of those who are amazed by its wonder. The craters it has are as interesting as the moon itself. The craters help us age the moon, through scientific advancements, such as NASA’s lunar recognizance orbiter. This orbiter records, and sends scientific analysis back to NASA, which allows them to tell how long ago each of the moon’s craters was formed. By being able to age the moon’s craters, scientists can age the moon itself. Were you aware that such technology existed?

What is the oldest crater on the moon?

The earth’s moon has quite a few craters on its surface, but there is one crater that is not only bigger but older than all of the moon’s other craters. The name of that crater is the “South Pole-Aitken (SPA)” crater, located at the base of the moon (the moon’s south pole). Astronomers say that this crater was created around 4,300,000,000 years ago. It has a diameter of over 1,500 miles. Does the age of the oldest crater on the moon surprise you?

How big is the moon?

Which is the biggest crater on the moon?

How many craters are on the moon?

According to analysis from their orbiter, there are over 5,000 craters, that are over the 20-kilometer mark. If counting all the craters (with those as small as half a mile), then there are over 1,000,000 on the moon. How many craters do think are on the largest moon in the solar system – Ganymede?

In the 1960s, the race to get to the moon was one that fascinated people from around the world. To achieve such a thing was seen as something beyond comprehension – Yet it happened. For years scientists and astronauts had tried to come up with plans to create this magic moment, but failure, after failure, sent them back to the drawing board. Many powerful nations from around the world, tried their best to stand in such an achievement, but in the end, in 1969, it was U.S. astronauts Armstrong and Aldrin, who made this a reality, when they touched down on the moon.

Landing a manned spacecraft on the moon (even till this day), still fascinates the average person. This accomplishment was probably the greatest human achievement of the 20th century. In the 21st century, the next big race seems to be sending a manned spacecraft to Mars. If such feet were to be achieved, it opens up a whole new world of possibilities for space exploration. Do you believe that one of the world’s space programs, will be successful in landing a person on Mars in the 21st century?

Water Detection On The Moon

In recent years, scientists have made an extraordinary find on the moon’s surface. At the north and south poles of the earth’s moon, Water ice caps have been detected. The temperatures in these ice caps are around minus 163 degrees C. This find, opens up a whole new world of possibilities for astronomers around the world. Water is needed to sustain life, which means that space stations can be built on the surface of the moon. 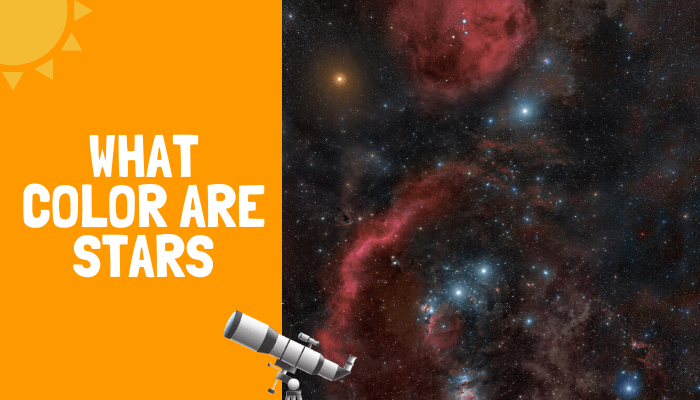