When I was looking for a smartphone telescope adapter to take pictures of the night sky, I come across many different options. One that stood out from the crowd was the Celestron NexYZ 3-Axis Universal Smartphone Adapter; however, it wasn’t my first purchase despite this looking the best.

The price of the Celestron NexYZ was a little more, so to save a little money, I went with a cheaper camera phone adapter alternative. It promised everything you would want easy to be attached to your telescope. In reality, this was way off the mark and was such a frustrating experience, and I couldn’t get it to line up with your telescope correctly. Little tiny screws to adjust the moving parts were a nightmare and lead me to spend that little extra on the Celestron NexYZ.

It was the best thing I did, and I wish I didn’t waste my money or time with the cheaper phone adapter and went straight to the Celestron NexYZ. It was so easy to use, and I have it out unpacked and set up on my telescope in what seemed like seconds. I couldn’t quite believe how easy it was to use.

Attaching the Celestron Nexyz to Your Telescope

Attaching your camera adapter is where the cheapest alternative first starts to let you down. Not with the Celestron Nexyz, this is where you will begin to see a big difference.

You place a hook over your eyepiece and then simply tighten up the large screw nut. When I was looking at reviews, people said it was loose when they attached the hook, and it is; however, once you tighten the large screw nut, it is tight and secure.

If you place it in the wrong place on the eyepiece, then it’s simple to adjust. It is essential to say this is so easy to attach and adjust. No little fiddle screws and tools are needed, like cheaper models, to make slight adjustments.

What Phone Can You Attach to Celestron Nexyz 3-Axis Universal Smartphone Adapter?

Knowing your smartphone will fit with the adapter is going to be important for sure.

The Celestron Nexyz 3-Axis Universal Smartphone Adapter will fit most modern Apple, Samsung, and Google phones. For instance, the iPhone 8 Plus even fits into this adapter, which is a large phone. A tablet wouldn’t fit into the Celestron Nexyz unless it were typically small.

There is a spring-loaded clamp that you can easily pull out and slip your phone into the holder very easily. I was pleasantly surprised by how secure the phone was held into the adapter.

If you have a friend or family member who wants to take a shot, you can easily swap out the phone. You simply pull the spring-loaded clamp to take out the phone and place your next phone into the holder. You may need to adjust the adjustment knobs to line up with the lens again if they have a different phone.

Lining up Celestron Nexyz With Your Eyepiece

Check the latest price on Amazon

Lining up your phone adapter to your eyepiece is where most give up with cheap models. Tiny screws or little nuts are used to untighten on most cheap models, and many will move in different ways. Trying to line up with your eyepiece and juggle with tiny screws is a nightmare I will never have to replete now I have the Celestron NexYZ.

There are X and Y knobs that move your phone left and right to line it perfectly with your eyepiece.

The third knob is Z, and this moves the smartphone up and down or closer to further away from the eyepiece.

Check the latest price on Amazon

Can Celestron Nexyz Attach to Other Items?

We don’t always want to take pictures of what we are viewing in the night sky. Having a phone adapter that can be used on other items makes it much more attractive when you make your purchase.

The Celestron Nexyz can be attached to telescopes, spotting scopes, binoculars, monoculars, and microscopes.

It is said that it won’t fit riflescopes; however, I have a pellet gun that has a scope, and I could attach it no problem. However, there is a large gap between my rifle and scope, so this may be the reason. A scope that is close to the barrel wouldn’t fit.

For me being able to attach the Celestron Nexyz adapter to other items makes this an excellent purchase. I have attached it to my spotting scope and astronomy binoculars, and of course, my scope, but this was more because of how my scope is set up than the adapter working on it.

It is simple to line up your phone with your telescope eyepiece, but I have found some tips using the Celestron Nexyz 3-Axis Universal Smartphone Adapter. I don’t detail astronomy photography here, just some little tips on using the adapter with your phone.

When it comes to taking your shot, the camera app that comes pre-installed on most modern phones leads to frustration when shooting the night sky. However, they are fine for everyday shooting, taking a shot of the moon, which is bright with a dark background. We start to run into problems as most pre-installed apps will try to autofocus, and they will find it to do so in this situation.

If the app doesn’t allow you to autofocus or turn the autofocus off, you will find it hard to photograph planets. It is recommended to get an app that will enable you to control all these settings; there are many different ones available in app stores, from free to paid.

The vibration will destroy your shot of the moon and make it look like a blurry mess. Getting around this is easy by setting a timer shot; this will allow your camera to settle before taking the photo.

The objects you can shoot will ultimately come down to the telescope you are using with your camera adapter. Also, not forgetting that your camera phone is good but it’s not the Best Astrophotography Cameras. You will have no problem photographing planets, but faint objects will be much harder to impossible with a smartphone.

You are not going to win any awards by using a smartphone to take astrophotography. However, you will get some great shots that can get you into a great new pathway of astrophotography on a budget.

Thar brings my Celestron Nexyz 3-Axis Universal Smartphone Adapter Review to an end, and I hope it shows how much I love this phone adapter, and I suggest this to anyone in the market for a phone adapter.

I know how easy it is to buy a cheaper alternative with their promises, but I found them false claims, and the reviews back me up. Save your time and wasted money and go with the best first time around and get the best phone adapter.

Celestron produces excellent products, and the Celestron NexYZ 3-Axis Universal Smartphone Adapter is no different. When you receive the product, you know you are buying quality on how it is packed. I know this seems strange, but people don’t spend time on quality packing on cheap rubbish products.

Overall, I find it hard to pick any faults in the Celestron NexYZ; it would be nice if it were slightly cheaper for sure. However, if you want quality, we have to pay for it, and the quality product we are buying here. 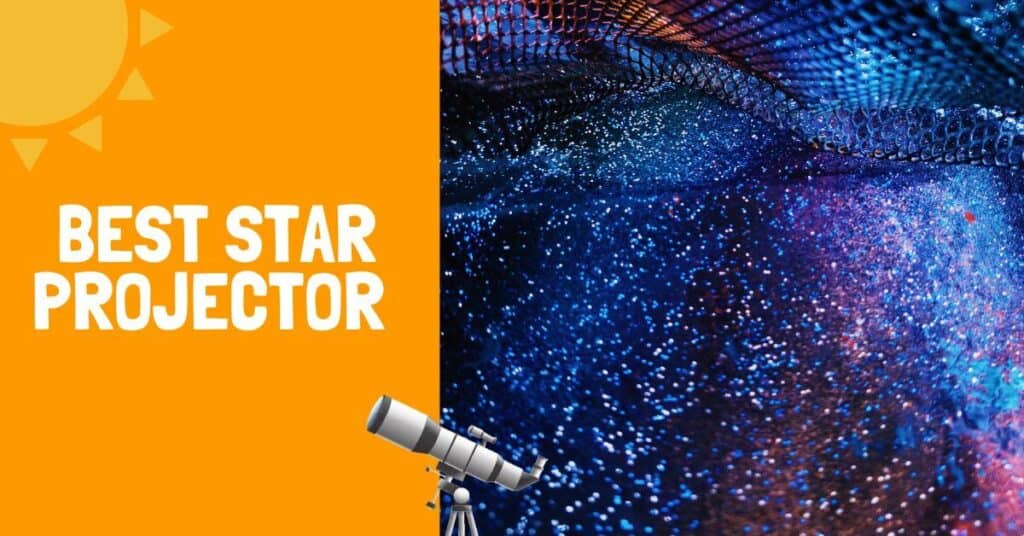